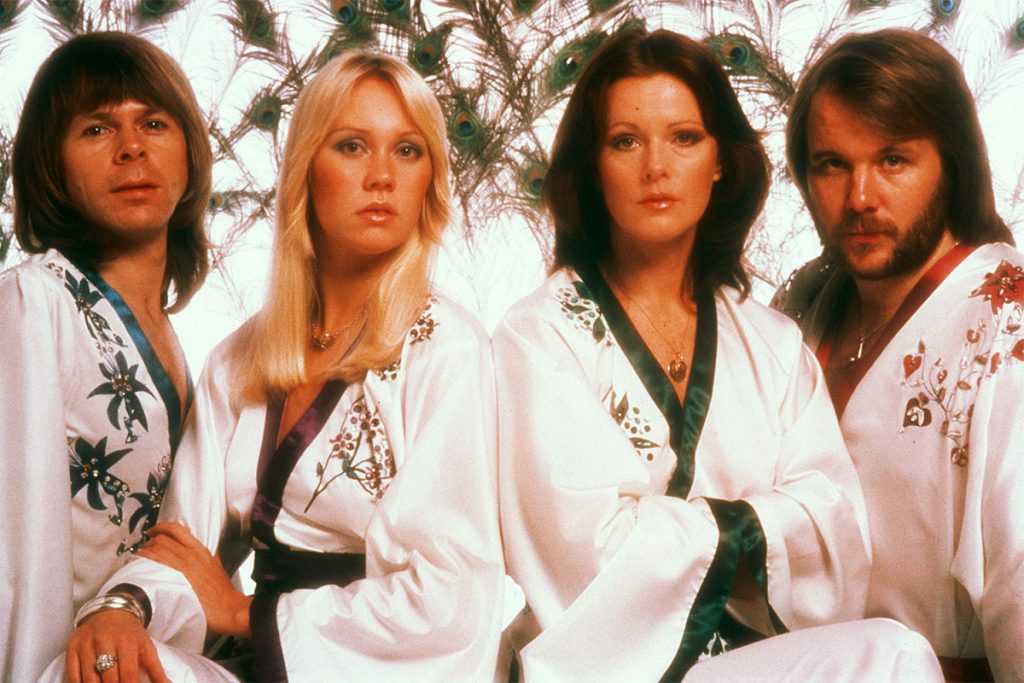 At baggl we love all things barter and it seems our favourite 70’s pop group ABBA and their savvy management team also knew that you don’t always have to trade in Money, Money, Money.

In the late 1970s ABBA were paid their royalties from Soviet states mostly in oil, rather than the Soviet Ruble. Fruit, Veg were also accepted as payment by the group because at that time the ruble was embargoed, meaning thousands of their Soviet fans would be left disappointed, unless of course, there was another means of getting paid… barter!

It turns out that the The Winner really does take it all, as the group sold their new found commodities on the global market – a smart move and very lucrative deal made by their management! At the peak of their careers toward the end of the 70s, ABBA were supposedly second only to Volvo in their contribution to Sweden’s exports!

So what does this demonstrate, aside from ABBA being involved in the oil game? There’s a couple of things…

Whatever your business does, I’m pretty certain you’ll be able to barter, it might simply be a matter of thinking outside of the norm. That said, always start off with… “what resources do I currently buy for my business or project, using money?” and you quickly come up with a few ideas.

Please confirm, if you accept our tracking cookies. You can also decline the tracking, so you can continue to visit our website without any data sent to third party services. You can view our cookie policy via the link at the bottom of our site.