The biggest barter… Pepsi-Cola for Russian Warships and Vodka 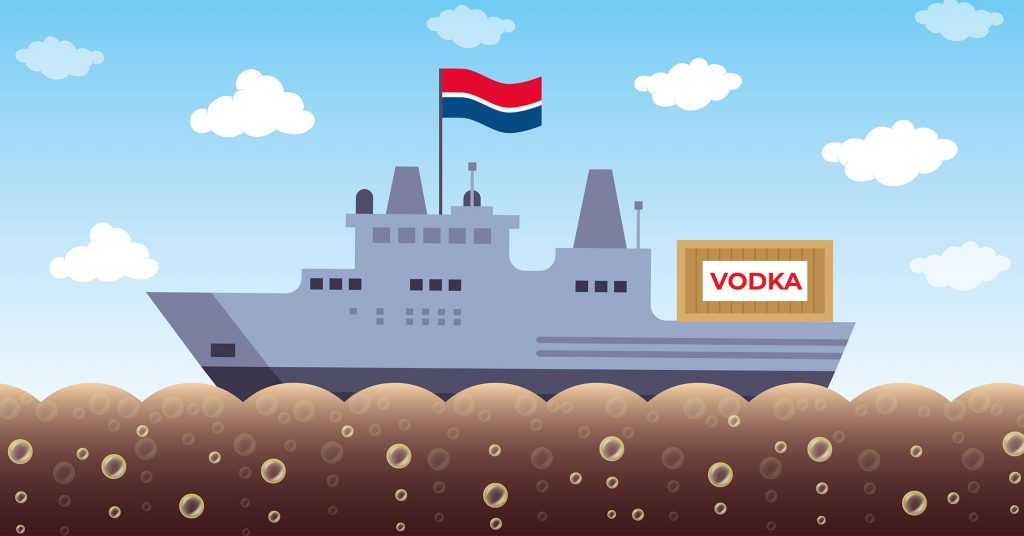 What’s the big deal about barter?

One of the world’s largest ever barter deals was between PepsiCo and the Soviet Union back in the 1990s. The deal was worth a staggering $3bn or $6bn in today’s money, whereby PepsiCo traded its soft-drink Pepsi-Cola for warships and Stolichnaya vodka.

Pepsi’s intention wasn’t to create a navy of drunken sailors, but instead this titanic-sized deal was in fact a strategic move to help them expand into the Russian market.

Prior to PepsiCo’s barter deal, they shipped their soft-drink in syrup form to the Soviet Union, which was then diluted and distributed in somewhat clunky bottles, which wasn’t the most cost effective method, however, their huge barter deal paved the way for a more profitable distribution process, using aluminium cans and plastic bottles, doubling their sales into the Soviet Union over the following decade or so.

As for the Russian warships and vodka, although neither really fitted within PepsiCo’s typical product line and perhaps weren’t exactly suitable for its retail customers, this didn’t render the deal useless, and as such the warships were sold-on for scrap metal, and the vodka was imported and sold throughout the US by Monsieur Henri Wines Ltd.

Barter and the “double coincidence of wants”!

This huge deal is a great example of the economic phenomenon called ‘double coincidence of wants’, albeit engineered by PepsiCo and the Soviet Union.

If anyone from PepsiCo or Russia gets around to reading this, you can now trade your Pepsi-Cola, Ships and Vodka on baggl!

Summary of why and how barter can work:

Learn more about the benefits of barter in our article “What are the Pros and Cons of Bartering?“

Please confirm, if you accept our tracking cookies. You can also decline the tracking, so you can continue to visit our website without any data sent to third party services. You can view our cookie policy via the link at the bottom of our site.